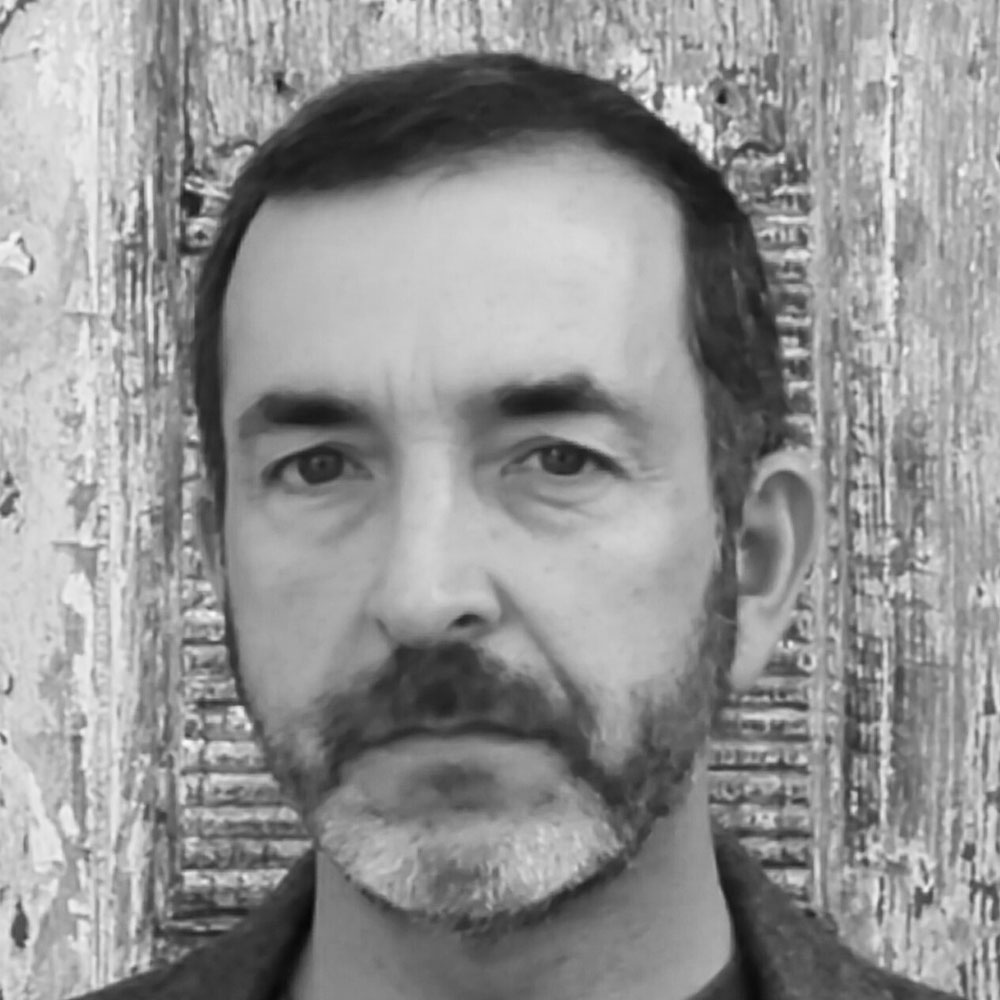 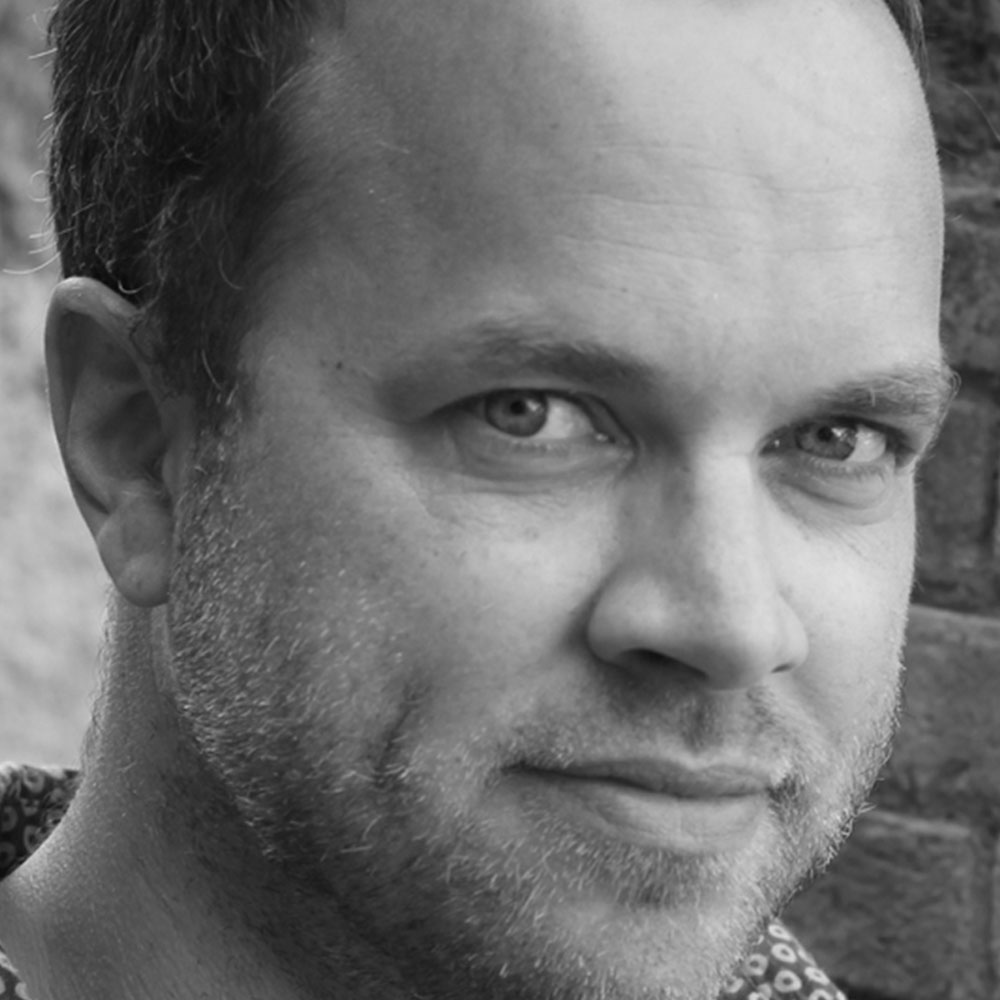 The Parisian session was organized online, but Alexandre Billon and Jérôme Dokic were physically present in the meeting room of Institut Jean-Nicod, as was Marie Lods, who took photographs of the session and Mary Midgley’s biscuit tin. The original documenter, Margherita Arcangeli, was present only virtually, but some of her photographs, which she had selected to illustrate specific topics of the conversation, were projected. In addition, Margherita joined the conversation when we talked about the relationship between language, images, and sense-data.

Jérôme Dokic briefly introduced the session with a quote from Mary Midgley, and Alexandre Billon read some of the poems he composed for this session. Alexandre’s poems were about having two hands, the science of whispers, an astronaut travelling in his rocket, and an explanation of why the sky is blue.

Then the conversation went on around eight topics: (i) the poet and the philosopher, (ii) the poet as phenomenologist and the poem as linguist, (iii) the invention of poetic language, (iv) saying vs showing, (v) the solitude of the poet, (vi) the language as a screen between us and the world, (vii) language and images, and (viii) common sense. Each of the topics was introduced by a quote from Mary Midgley’s book Wisdom, Information, and Wonder. 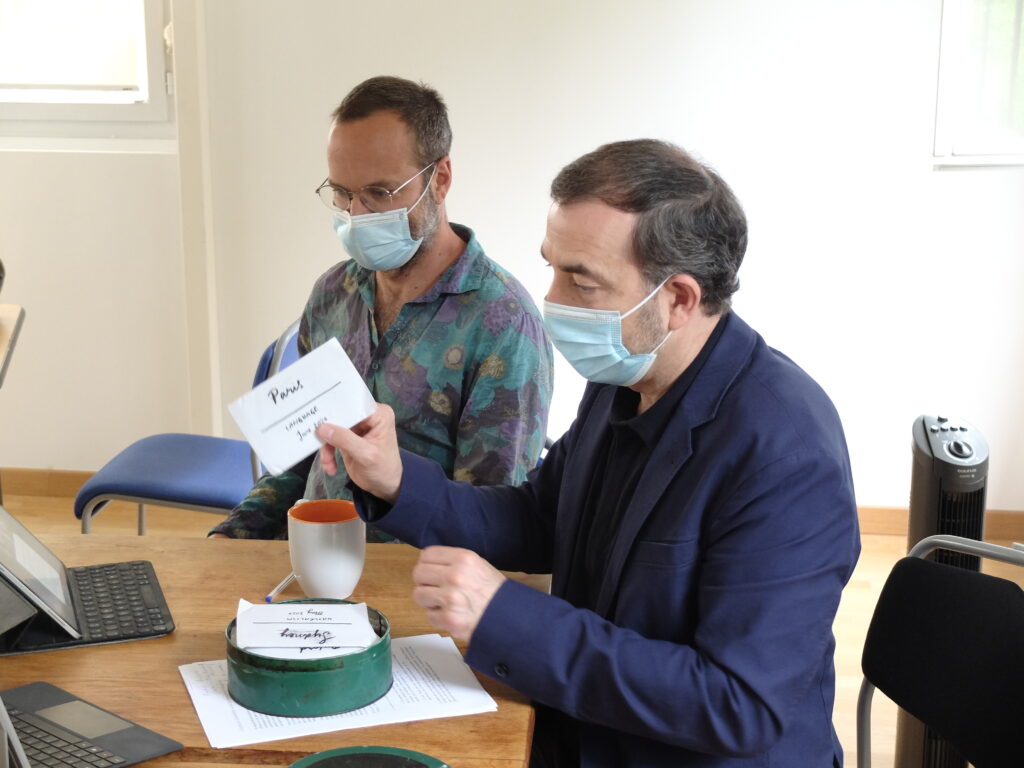 Our French speaking audience you may enjoy Jérôme's presentation for the event, which can be downloaded via the red button in the righthand column of this page.

Alexandre Billon was born in 1976 in the southern suburbs of Paris. He received a scientific education at the École Polytechnique and then was awarded a PhD in philosophy in 2005 at the CREA, both in Paris. He is currently an Associated Professor at the faculty of Philosophy and Psychology of the University of Lille Nord de France. As a philosopher, his main research areas are consciousness, the self, subjectivity, depersonalization, delusion and happiness. However, he lives a parallel (but not completely disconnected) life as a poet.  His first collection of poems, Lettres d’une île, came out in 2017 at P.i.sage intérieur Editions (finalist of Prix SGDL Révélation, selected for the Prix CoPo and the Prix des découvreurs). He runs a blog in collaboration with his poet friend Félix O’Conor: fomblard.fr.