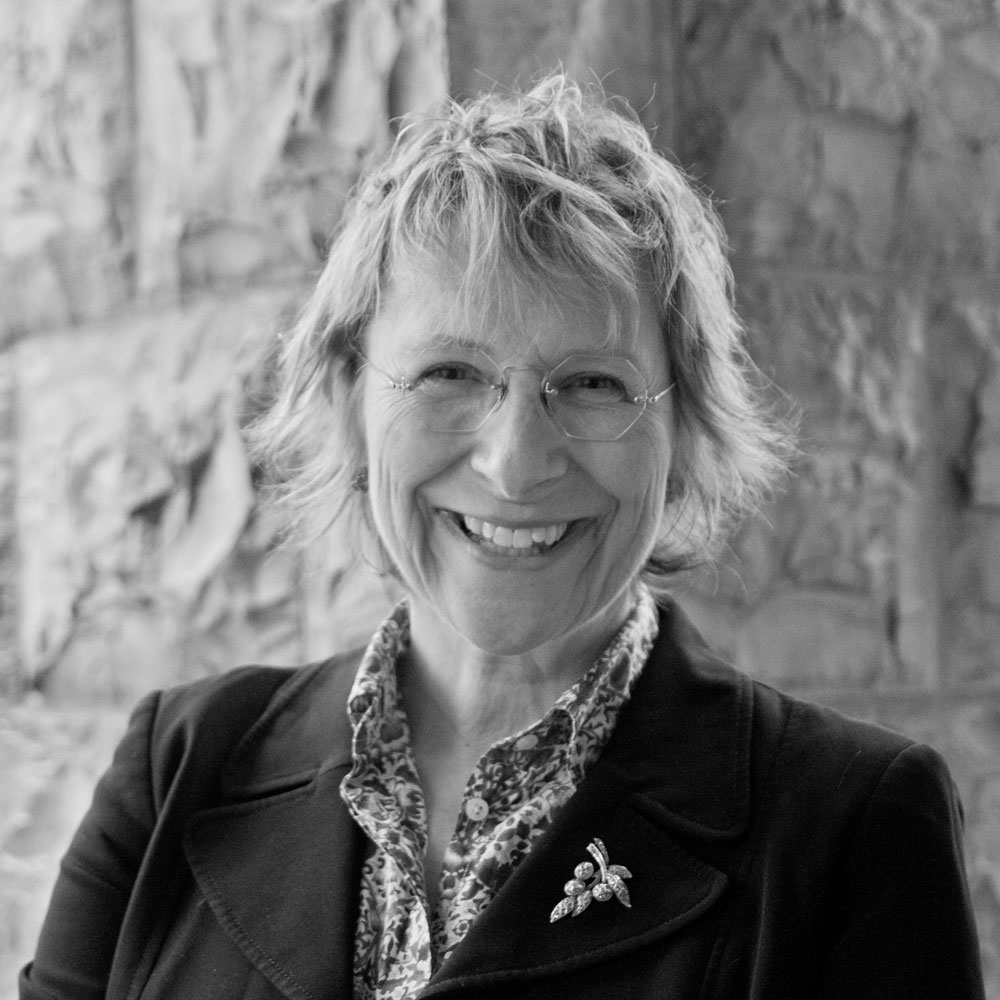 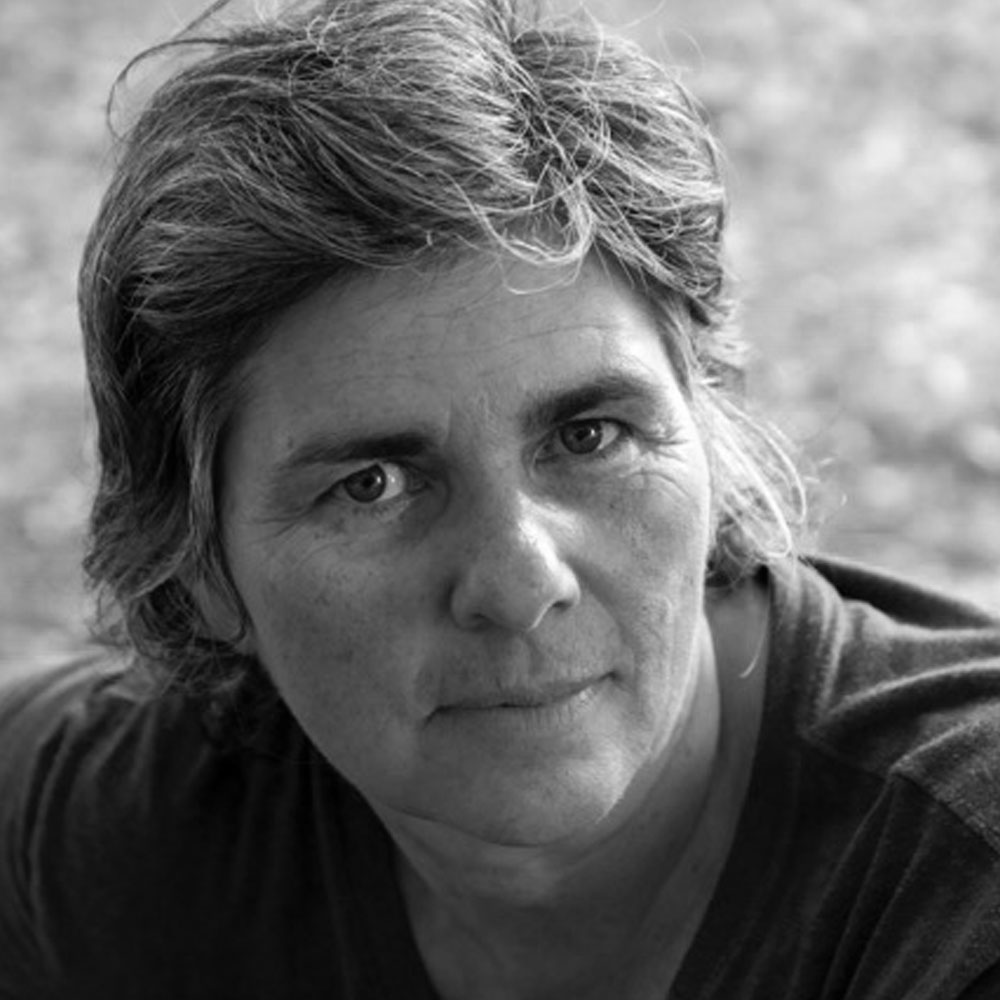 Our Biscuit Tin event took place in our regular weekly Philosophy Colloquium slot late Thursday afternoon.It was a tremendous success, with a packed room and over 50 people in attendance, many regular attendees of the Philosophy Colloquium, but also a number of admirers of Helen Humphrey’s poetry, or members of the public interested in the session’s theme.

Our Colloquium Coordinator, Elliot Paul, gave a warm introduction for our poet, Helen Humphreys, and philosopher, Christine Sypnowich.Helen read her poem, ‘On Parenting’, Christine presented a short paper on Midgley’s ideas about parenting and children, and Helen read her poem again – in total, we spoke for about 45 minutes.

We then took a short break, as is our custom, though on this occasion coffee, tea, and biscuits were provided.Note that in Canada we tend to say cookies rather than biscuits, and these were particularly Canadian cookies, maple-shaped sandwiches with real maple syrup filling – attractive and delicious!

The discussion after the break focussed on a number of issues.There was considerable exchange about the challenges of childrearing, respecting children’s autonomy as much as possible, as well as inculcating in them a concern for social justice and right and wrong.It was noted that bad parenting is difficult to address, as it tends to happen in private, and that children do best if raised by their parents, even if their parents are not highly competent.

One question about Midgley’s ontology of gender produced a lot of conversation about Midley’s scepticism about elaborate theorization, though also noted was her appreciation for the need to innovate and her acute understanding of the relevance of gender and the injustices perpetrated by arbitrary gender distinctions.The paper pointed to how Midgley tended to accept a sexist division of labour when it came to childrearing, taking the view that '10 years' was a reasonable interruption in a woman’s personal aspirations to care for her offspring – though there was some amusement that this was all very well for an almost-centenarian who has considerable time left over for philosophising!There was some discussion about the feminist epistemology that arguably issued from Midgley’s ideas about our social being and need for connectionBoth poet and philosopher were engaged and Helen’s poem was much admired.

We adjourned for a drink at the University Club, but alas without Helen, who had her own urgent caregiving tasks to attend to with a young puppy at home.

There was much agreement afterwards about how bringing poetry and philosophy together was a wonderful enterprise, and that Midgley’s contribution on this theme, and indeed her philosophical corpus more generally, was truly inspiring.To be continued, at Queen’s as well as afar!

The Biscuit Tin was packed up; enclosed is, besides Helen’s poem, the handout for Christine’s paper. Farewell Biscuit Tin!Safe travels!

Christine Sypnowich is a Queen’s National Scholar, Professor and Head of the Philosophy Department, cross-appointed with the Law Faculty, at Queen’s University.  She has published 5 books and a number of articles in journals such as Political Theory, Oxford Journal of Legal Studies, and Philosophy Compass.  Sypnowich is a political philosopher and philosopher of law.  Her most recent monograph is Equality Renewed: Justice, Flourishing and the Egalitarian Ideal (Routledge) that argues for an understanding of equality in terms of human flourishing, that is, that society should seek to make people equal in material wellbeing, but also in relations of community, but also other constituents of living well, such as access to culture and nature.  Sypnowich was a Visiting Fellow at the Australian National University in 2018 and will be a Visiting Fellow at All Souls College, Oxford, in 2021.  Her current research focusses on the work of the political philosopher G.A. Cohen and a project on the political philosophy of cultural heritage.

Helen Humphreys is the award-winning author of four books of poetry, eight novels, and four works of creative non-ficition. Her work has been translated into many languages and optioned for stage, TV, film, and opera. She lives and writes in Kingston, Ontario