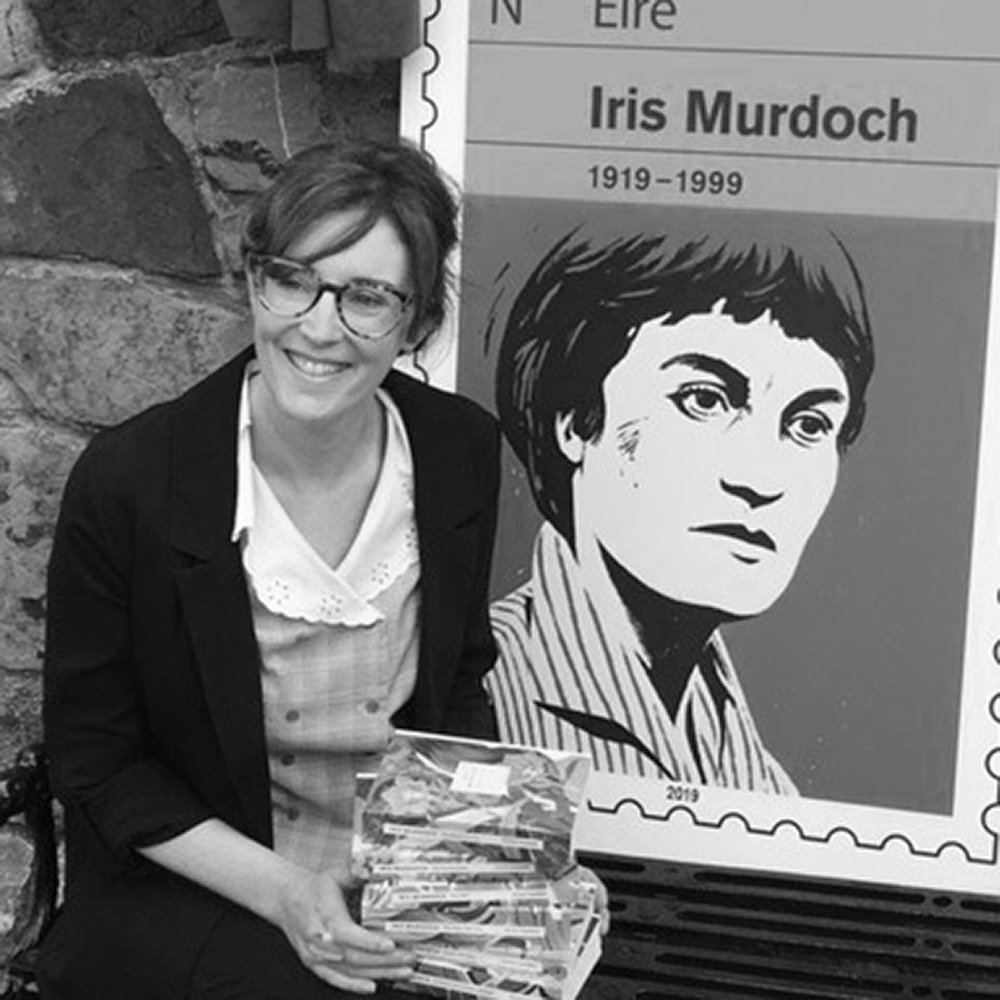 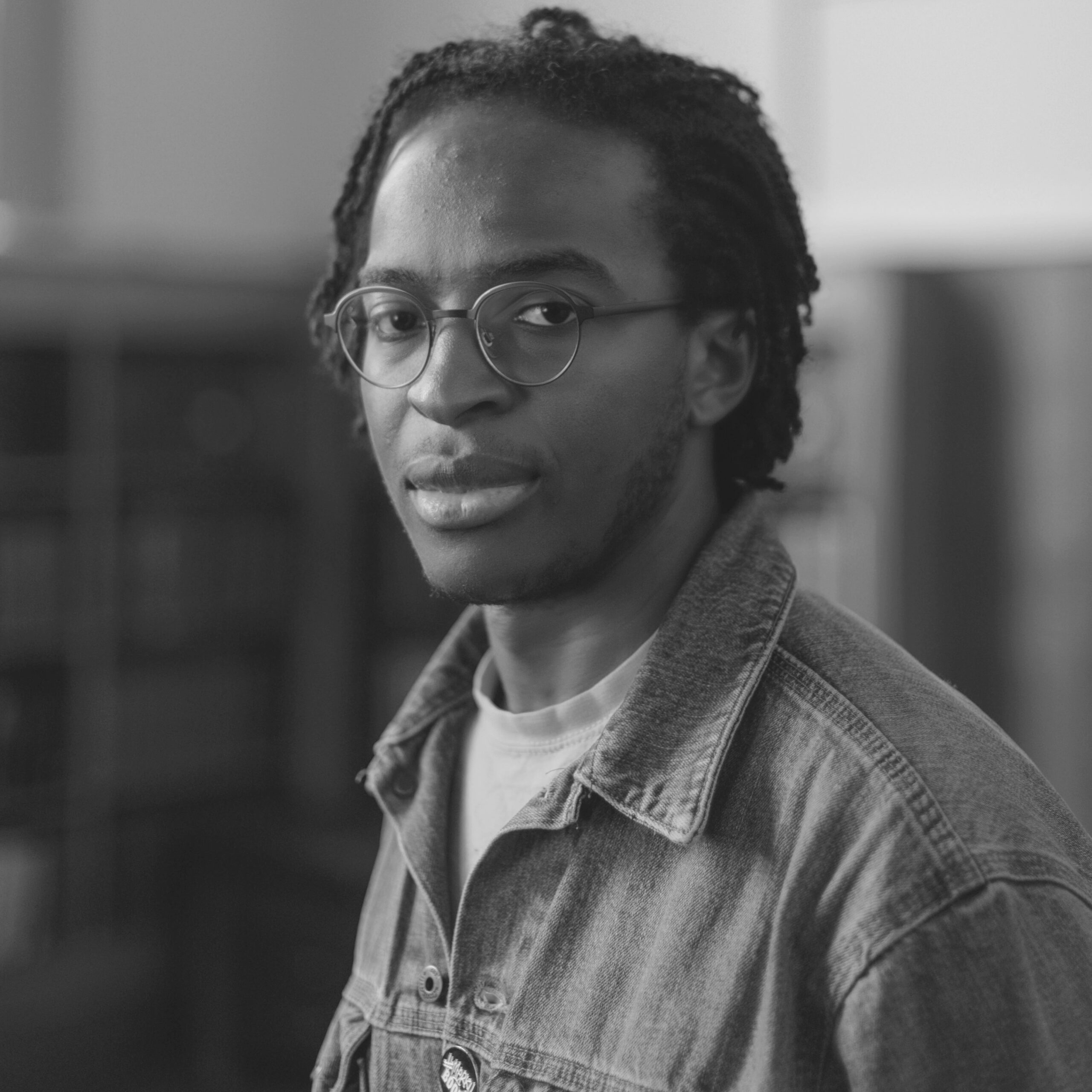 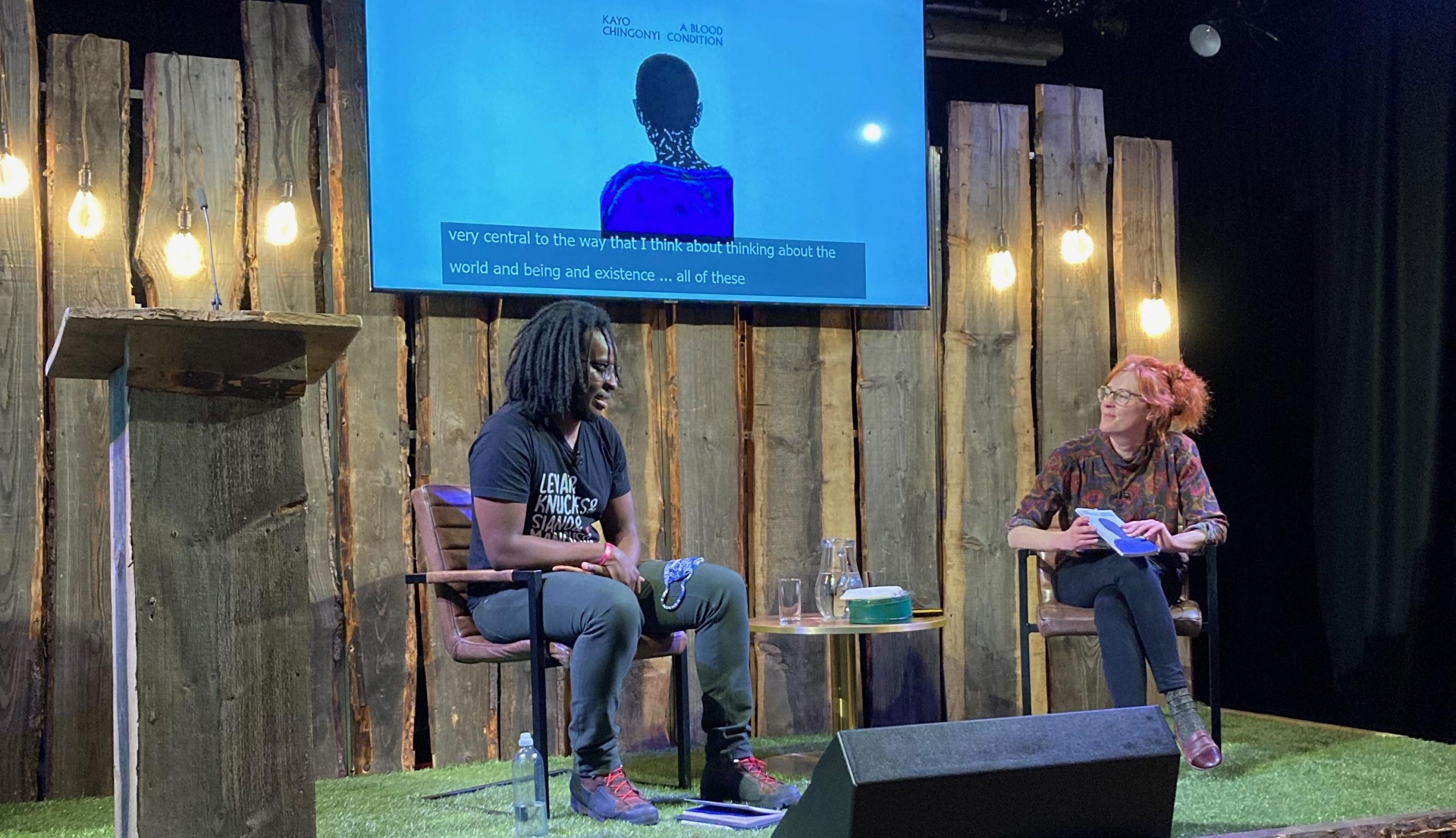 Clare and Kayo’s discussion focussed on Kayo’s stunning collection A Blood Condition. They discussed the mythic framing of the book – it opens and closes with two pieces on Nyaminyami, the River God of the Zambezi River. Myth is an important topic for Midgley – myths are grand narratives along which we organise our thought and action – but no less important is water! Philosophy, for Midgley, is akin to plumbing, something that Kayo picked up in his poem for Notes for a Biscuit Tin. They considered the respects in which different myths impose different logics of space and time. A generational and mythic ordering in time differs from that imposed by science and industry, capitalism and imperialism. The theme for Kayo and Clare’s discussion was ‘The Domestic’. They followed this through reflection on two poems which Kayo read: Landscape w/ motorway and Heirlooms. The first poem is a response to a piece of stoneware in The Victoria and Albert Museum by Bryan Newman, Houses with Motorway (1973) and it mentions Wittgenstein (a philosopher who greatly influenced Midgley). The second concerns special everyday inherited things – like cutlery, cassettes, and biscuit tins.

Clare considered the respect in which the project had elevated Mary’s biscuit tin to the status of symbol. It’s special because it was Mary’s, because she used it and filled and offered it to visitors. We are sometimes apt to think that inert objects are all the same, that the being of an object is just its materiality. But once you take the function and a particular history of an object into account, it becomes less inert and something else. We discussed the significance of things that have been used and felt by people that are gone. In Genealogy, Kayo writes: ‘objects transmit energy’; ‘this wearing brought you back’. A line in Forgive: ‘I would have told you how the tables and chairs in your mother’s kitchen rebuilt me’. Objects can be talismanic.

This event was part of Durham Book Festival 2021.