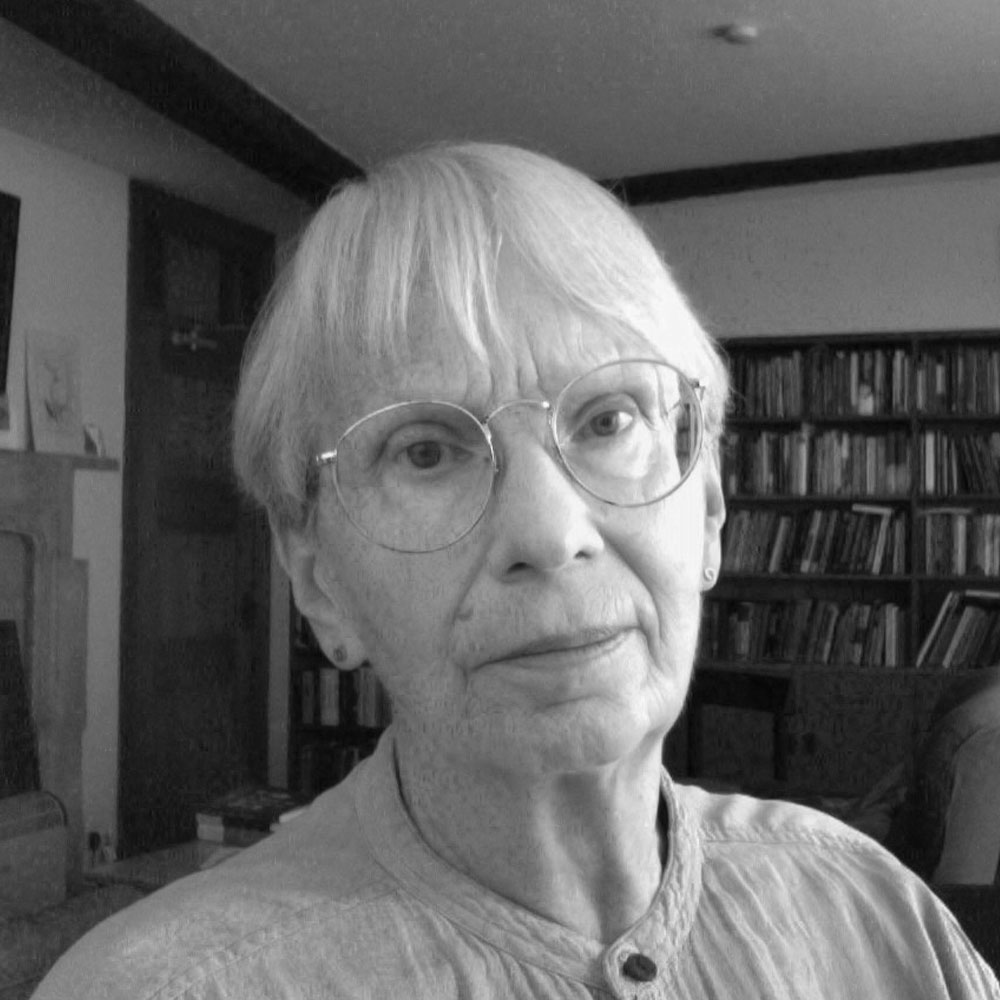 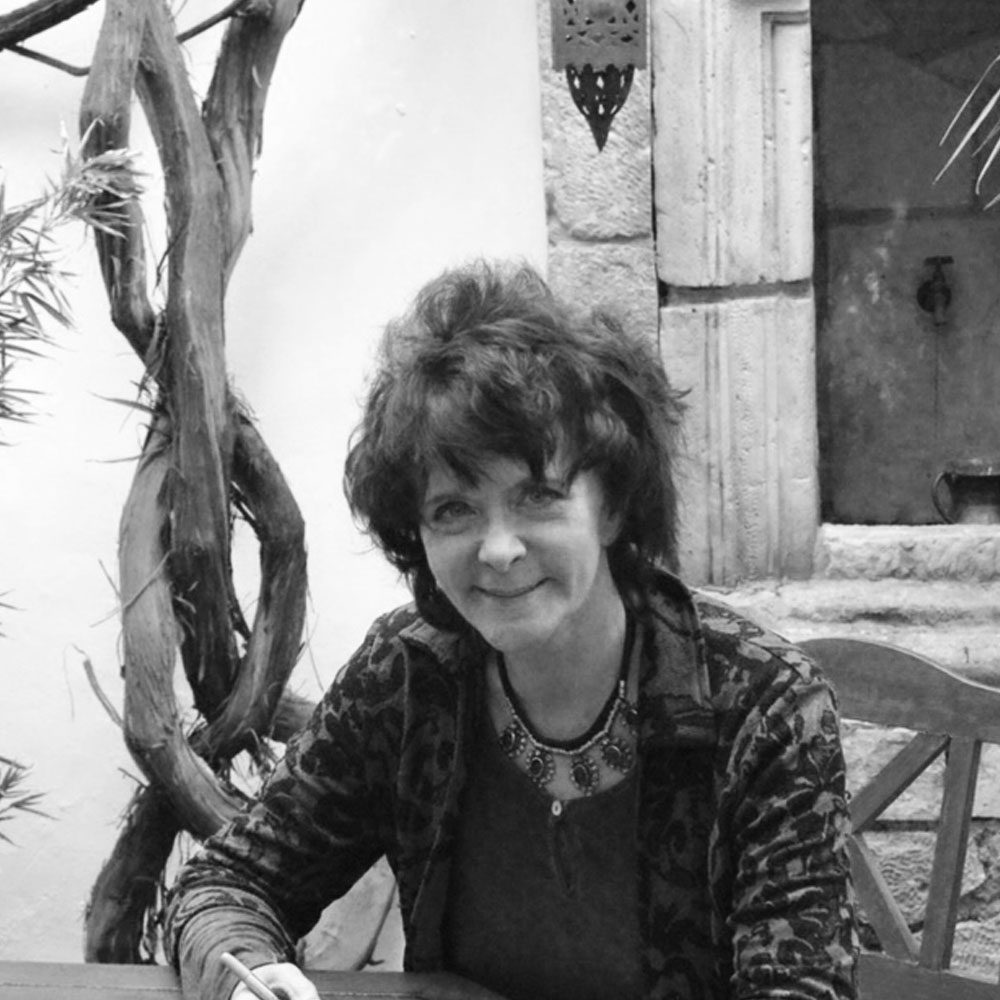 Jane Heal & Ruth Padel were joined by an audience of 20 in Somerville College Senior Common Room, Oxford. They discussed the theme of The Self within Midgley's work.

Ruth Padel read a beautiful new poem, composed in memory of Myles Burnyeat, 'Poem on the Self'.  Myles (himself a distinguished philosopher) had died only recently, after suffering for several years from dementia. But, as the poem evoked, he remained his gentle, courteous, caring self to the last.

Ruth and myself, with many voices from the audience also contributing, reflected on what this shows about what we are like. Could what is important about us possibly be that we each contain a Cartesisan Ego, ‘Descartes’ diamond’ as Mary labelled it, ‘a hard, impenetrable but very precious isolated sentient substance’?  What that conception gets right is that diamonds are of value. But (as Ruth brought out in another poem) diamonds, like other gems, admit the light and so are not really impenetrable. And we matter to each other not because we are hard and unchanging, but because we are interdependent, active, sometimes conflicted, growing.

Ruth's poem is now stowed safely in the tin. If you want to read it, you'll need to catch the tin at one of its future stops! 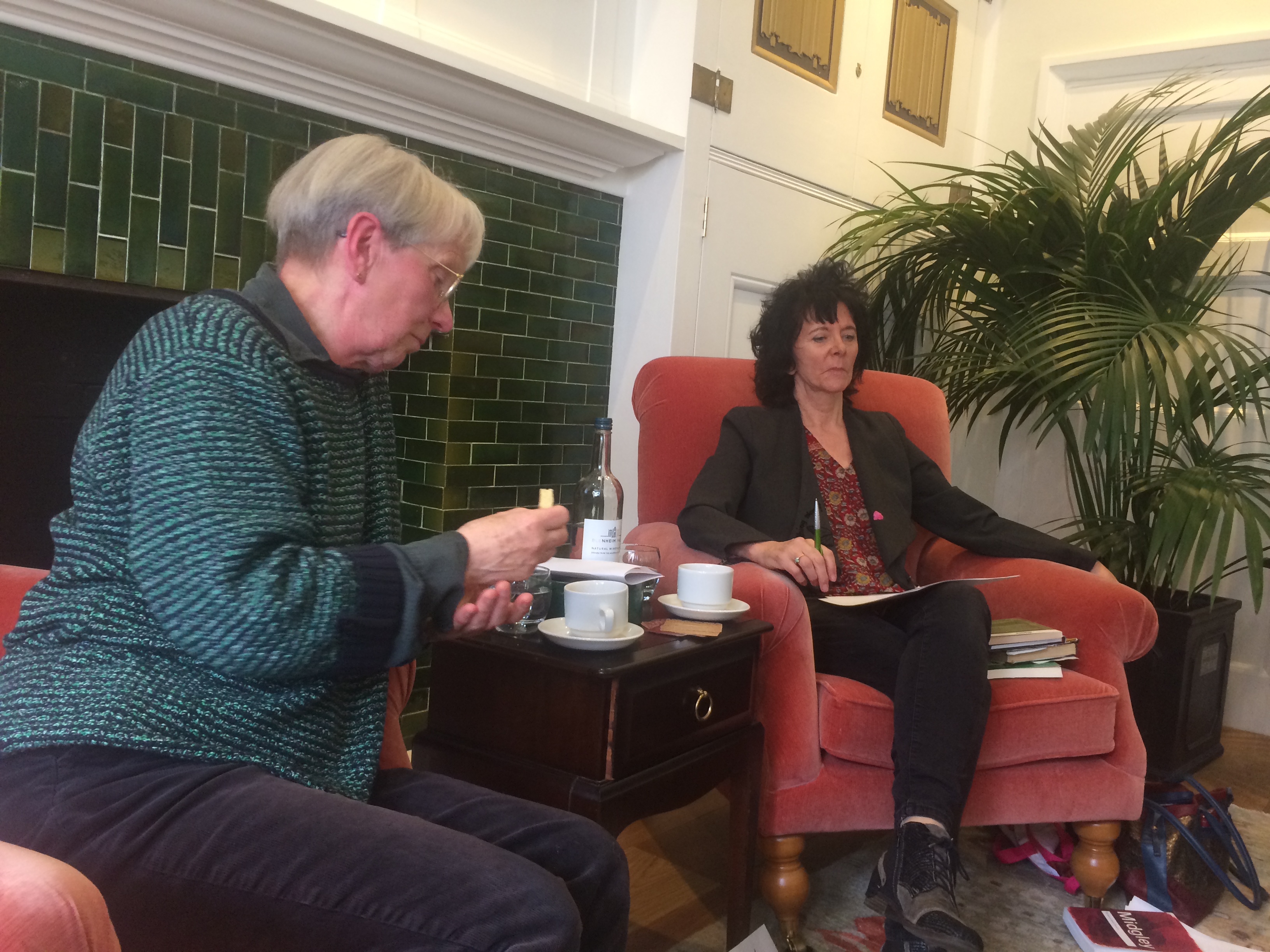 Jane Heal was educated in Oxford and studied at Cambridge where she also took her Ph.D. After a Research Fellowship at Newnham, she travelled to the US on a Harkness Fellowship, visiting Princeton and Berkeley. In 1976 she joined the Philosophy Department at the University of Newcastle upon Tyne, where Geoff and Mary Midgley became friends and colleagues. In 1986 she returned to Cambridge where she is now an Emeritus Professor. She has written on meaning, self-knowledge, indexicality, rationality and other central topics in philosophy of mind and language. She is particularly known for work exploring the importance of co-operative thought and action as the underpinning for our grasp of the psychological. Her books include Fact and Meaning (1989) and Mind, Reason and Imagination (2003). She is a Fellow of St John's College, where she was President 1999 - 2003. She has also served as President of the Aristotelian Society and the Mind Association. She was elected a Fellow of the British Academy in 1997.

Ruth Padel is a London poet, author and conservationist, Professor of Poetry at King’s College London, Fellow of both the Royal Society of Literature and Zoological Society of London. She was Chair of Judges for the 2016 T S Eliot Prize and Judge for the 2016 International Man Booker Prize. Her next collection will be Beethoven Variations, January 2020. He awards include First Prize in the National Poetry Competition, a British Council ‘Darwin Now’ Fellowship, a Cholmondley Prize from the Society of Authors. She has published twelve poetry collections, including a poetry-and-prose collection The Mara Crossing, a meditation on all aspects of migration from cells to souls; and a biography in verse of Charles Darwin, her great great grandfather. Her prose includes Tigers in Red Weather, a personal memoir of tiger conservation; a wildlife novel featuring forests of Karnataka and Bengal; bestselling books on reading poetry, 52 Ways of Looking at a Poem and The Poem and the Journey; and a study of the influence of Greek myth on rock music. She began as a classicist at Oxford; her books on mind and madness in ancient Greece -  Whom Gods Destroy: Elements of Greek and Tragic Madness, and In and Out of the Mind: Greek Images of the Tragic Self (1992),  ‘a rich and brilliant study of fifth-century Athenian understanding of consciousness’ (TLS) – came out of her D. Phil, written at Oxford where she was a friend of Irish Murdoch.