This event was initially planned to take place in May 2020.

We hope it will be possible to resume the Biscuit Tin's journey in the autumn of this year. 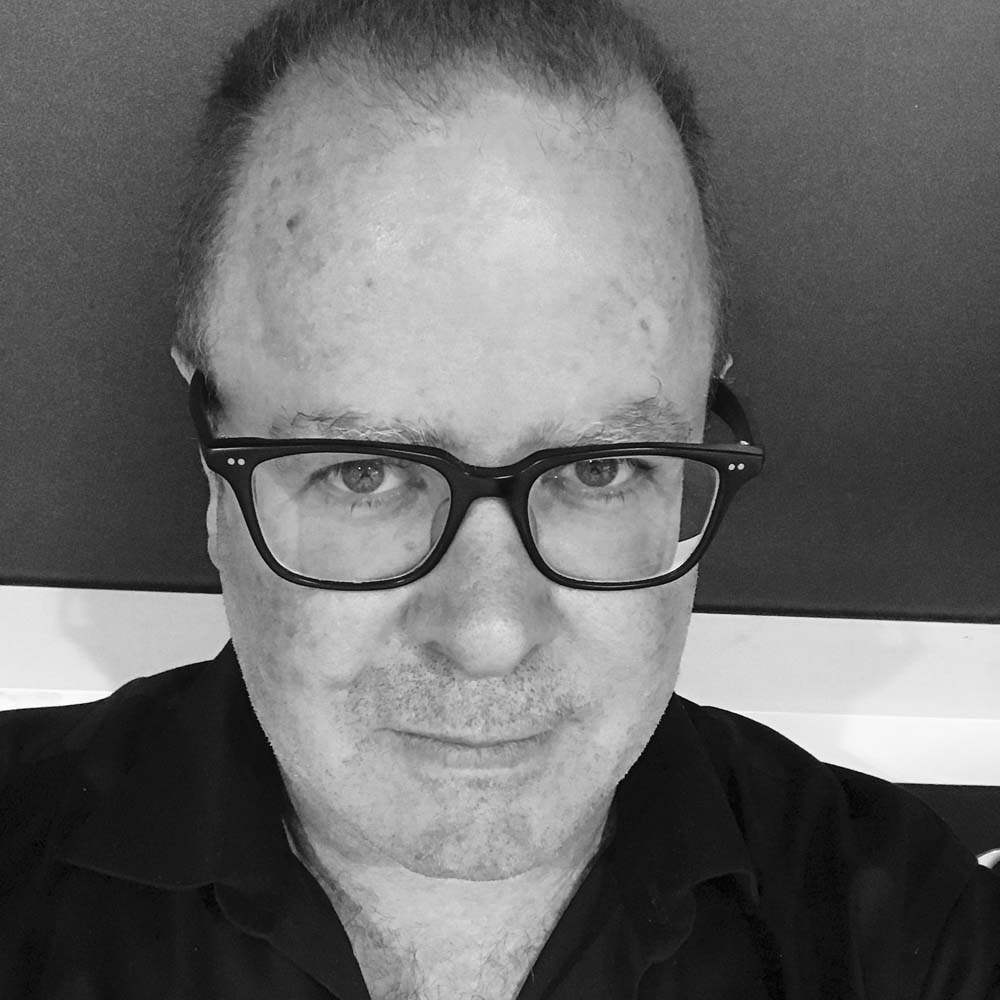 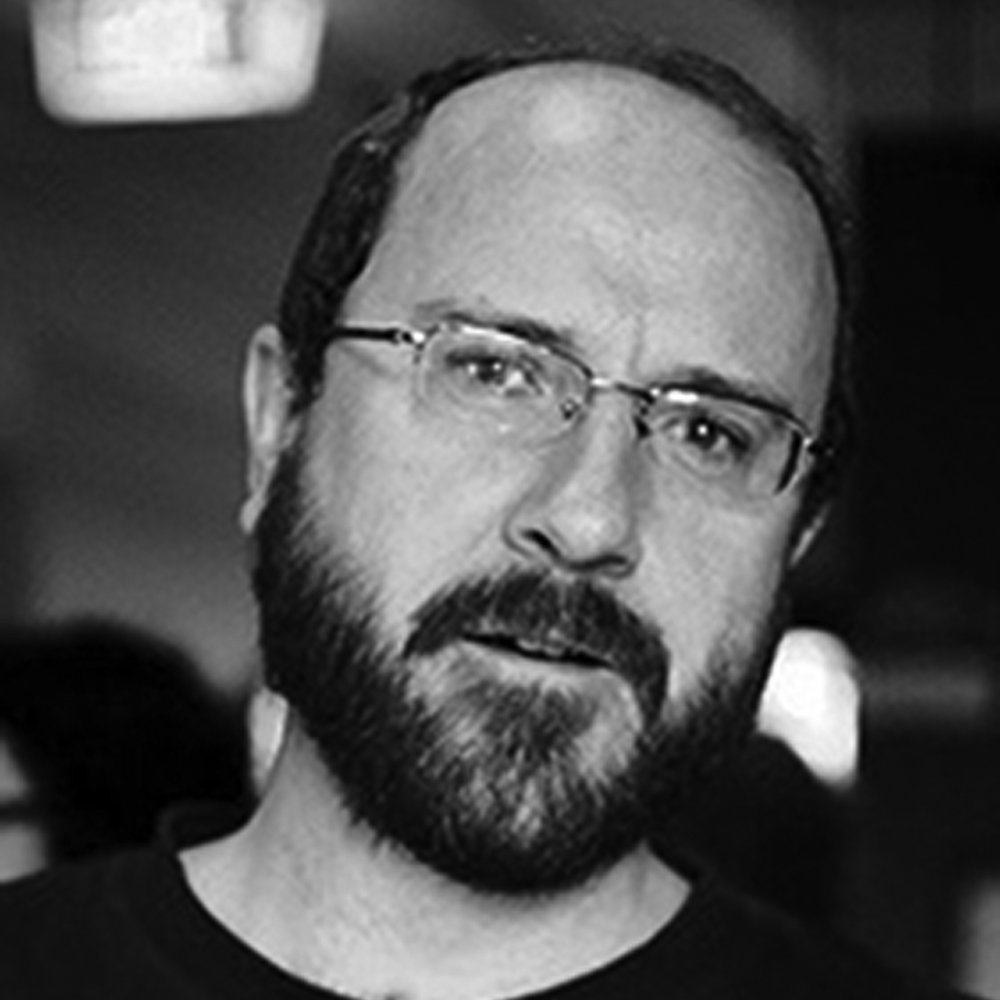 Details will be published when we are able to reschedule this event.